Showing posts from July, 2022
Show all

Harold Morris 2 hours ago Yes there was a Previous Worldwide Civilization created by people without Neanderthal genes. All of them relayed through their 'astral alignments', and Sacred Writings, that the Primordial Organizing Principle was relayed to them by Advanced Beings (not gods) from the "Sah" (aka Constellation of Heru, Orion's Belt). Many looked similar to the Australian Aborigines but they are not the archetype. Off the top of my head some earlier Homo Sapiens include, Jebel Irhoud Man 315,000 BCE, Grimaldi Man 47,000 BCE and many others in between those dates. Many of my Boards on Pinterest @Asar Kush are dedicated to them, and their descendants who "rebuilt" after the planetwide cataclysms resulting from the Magnetic North Pole Shift (Great Flood), 10,520 BCE subsided. They include Punt/Saaba, Kush, K
Post a Comment
Read more
More posts 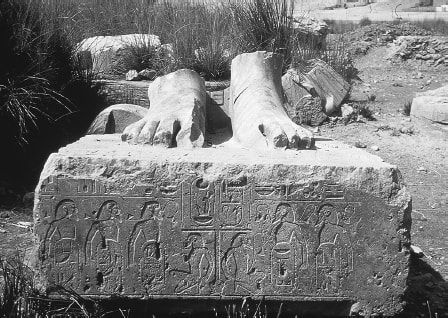